The pharmaceutical industry has drawn strong criticism over the past decade for driving up the prices of prescription drugs.

Although Big Pharma executives and supporters argue that these price hikes are necessary in order to sustain research and development (R&D), i.e. innovation to help the development of new medications, not everyone agrees with that rationalization.

According to Rep. Katie Porter (D-CA), the money from increased pricing isn’t being used for the right reasons.

“The facts are very clear: Big pharmaceutical companies spend many multiples more on stock buybacks to line the pockets of their shareholders than they do on reinvesting in their companies in lifesaving cures and diseases,” Porter told Yahoo Finance Presents (video above).

“Mr. Gonzalez, you’re spending all this money to make sure you make money, rather than spending money to invest in, develop drugs and help patients with affordable, lifesaving drugs,” she said during the hearing. “You lie to patients when you charge them twice as much for an unimproved drug and then you lie to policymakers when you tell us that R&D justifies those price increases … The Big Pharma fairytale is one of groundbreaking R&D that justifies astronomical prices, but the pharma reality is that you spend most of your company’s money making money for yourself and your shareholders.”

“Everybody should want us to have innovative care, but it doesn’t do any good to develop those drugs if they’re priced out of reach,” Porter said. “More importantly, who does the basic science research that makes breakthroughs — whether it’s cancer drugs or COVID vaccines — possible? It’s us as the federal taxpayers.”

Taxpayers “fund that basic science research, and drug companies have a role to play in bringing it to market,” she added. “But there simply is no set of facts that supports that allowing the government to negotiate drug prices would reduce innovation. If anything, having a more competitive market would put a premium on companies who do put the profits that they earn back into inventing the next product, rather than excess profit price gouging going to line their shareholders’ pockets.”

AbbVie is the manufacturer behind two names that had some of the biggest price jumps over the past decade, according to NiceRx’s 2022 Prescription Drug Report.

Humira, a medication used to treat autoimmune conditions like Crohn’s Disease and arthritis, cost $1,940. That number shot up to $7,293 in January 2022, a 155.9% increase. Creon, a medication for exocrine pancreatic insufficiency, increased by 223.8% in that same time period.

Other pharmaceutical companies have also marked up their prescription drug prices significantly within the last 10 years. Two types of insulin, both manufactured by Eli Lilly (LLY), are among the top 10 drugs with the biggest price increases. Humulin saw the biggest price hike, rising 1,070.1% from $67 in 2012 to $1,512 in 2022.

Adriana Belmonte is a reporter and editor covering politics and health care policy for Yahoo Finance. You can follow her on Twitter @adrianambells and reach her at [email protected]

Read the latest financial and business news from Yahoo Finance

Tue Apr 26 , 2022
Messenger RNA (mRNA) technology, which continues to play a key role in the ongoing fight against Covid-19, represents one of the most significant scientific breakthroughs of our time. The widespread effectiveness of mRNA-based vaccines has attracted considerable attention to the prospect of mRNA technology serving as a platform that can […] 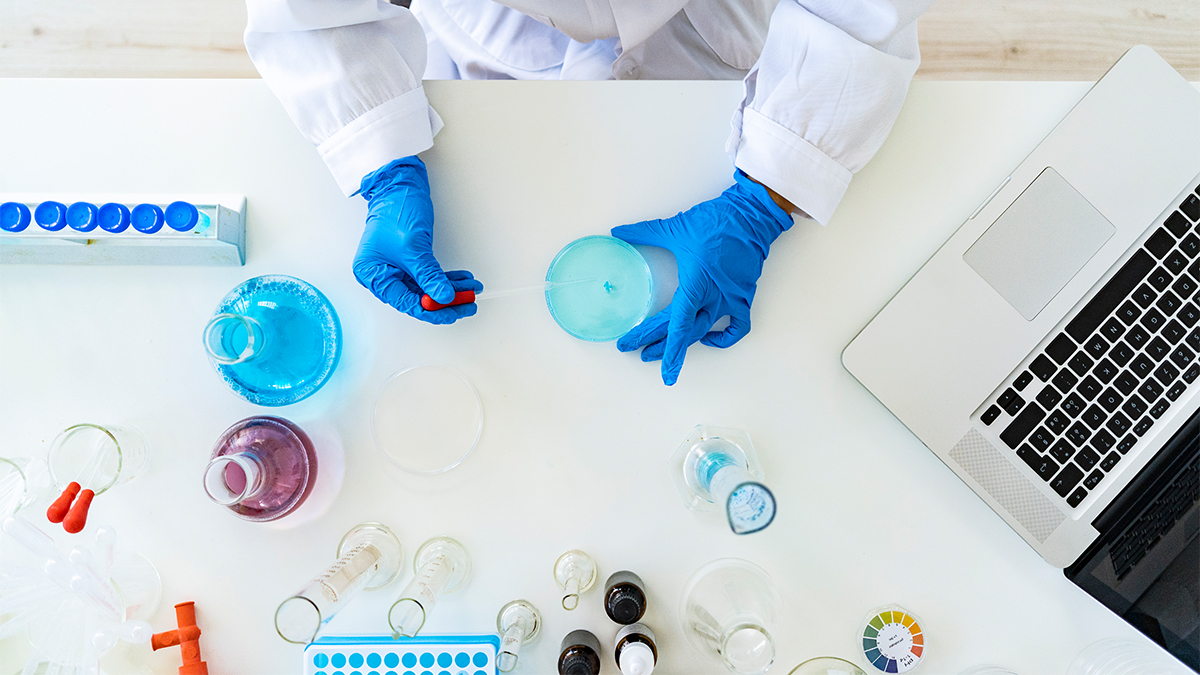