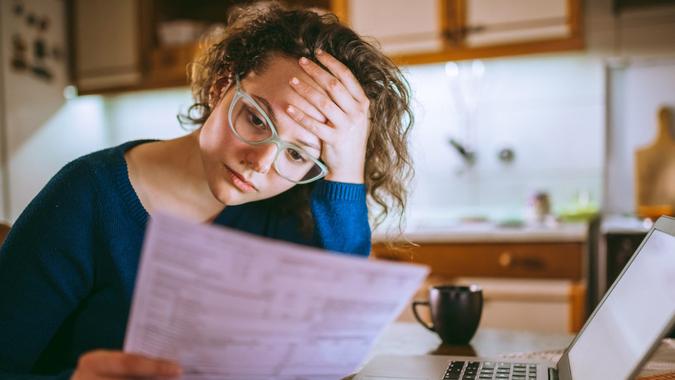 While much of the focus on debt centers on mortgages, credit card bills and student loans, a new survey from the Kaiser Family Foundation spells out just how pervasive healthcare debt is in the United States.

See: How To Borrow Money on Cash App
Find: 22 Side Gigs That Can Make You Richer Than a Full-Time Job

The KFF Health Care Debt Survey, part of a larger investigation published last week by the Kaiser Health Network and NPR, found that more than 100 million Americans are saddled with healthcare debt. That figure includes 41% of U.S. adults.

Bonus Offer: Open a new Citi Priority Account by 1/9/23 and earn up to a $2,000 cash bonus after completing required activities.

As KHN noted, the investigation reveals a problem that is “far more pervasive than previously reported” — despite recent attention from the White House and Congress. That’s mainly because much of the healthcare debt patients accrue is hidden as credit card balances, loans from family or payment plans to hospitals and other medical providers.

One-quarter of adults with health care debt owe more than $5,000, the report found. About one in five respondents with any amount of debt said they don’t expect to ever pay it off.

“Debt is no longer just a bug in our system. It is one of the main products,” said Dr. Rishi Manchanda, who has worked with low-income patients in California for more than a decade and served on the board of the nonprofit RIP Medical Debt. “We have a healthcare system almost perfectly designed to create debt.”

POLL: Do You Think You Will Be Able To Retire at Age 65?

The KFF survey was designed to capture not just bills patients can’t afford to pay, but also other loans used to pay for healthcare. Research included analyses of credit bureau, hospital billing and credit card data conducted by the Urban Institute and other partners, as well as KHN and NPR interviews of hundreds of patients, physicians, health industry leaders, consumer advocates and researchers.

Roughly one in seven Americans with debt said they’ve been denied access to a hospital, doctor or other provider because of unpaid bills. An even greater share — around two-thirds — have put off care they or a family member need because of cost.

Much of the blame is put on a healthcare system that is “pushing patients into debt on a mass scale,” the report said. That’s the case even after the 2010 Affordable Care Act was passed. The law expanded insurance coverage to tens of millions of Americans but also “ushered in years of robust profits” for the medical industry, which continues to raise prices.

For many Americans, the law “failed to live up to its promise of more affordable care,” according to the report. Instead, many have run up medical bills totaling thousands of dollars amid a move by health insurers to shift costs onto patients through higher deductibles.

“Now, a highly lucrative industry is capitalizing on patients’ inability to pay,” the report said. “Hospitals and other medical providers are pushing millions into credit cards and other loans. These stick patients with high interest rates while generating profits for the lenders that top 29%, according to research firm IBISWorld.”

Many Americans have been forced to cut spending elsewhere — including on essentials — to tackle their medical and healthcare debt. The KFF survey found that 63% of respondents have had to cut spending on food, clothing and other basics. Nearly half (48%) have exhausted all or most of their savings to pay for healthcare debt. Nearly three in 10 (28%) have delayed buying a home or paying for education.

Thu Sep 29 , 2022
New Hire/Promotion On Jun 21, 2022 NJ Sharing Network, the non-profit, federally designated organ procurement organization based in New Providence, has appointed Jeffrey A. Miskoff, DO, of Toms River, to the role of full-time medical director. Dr. Miskoff will oversee clinical management of potential organ and tissue donors and lead […] 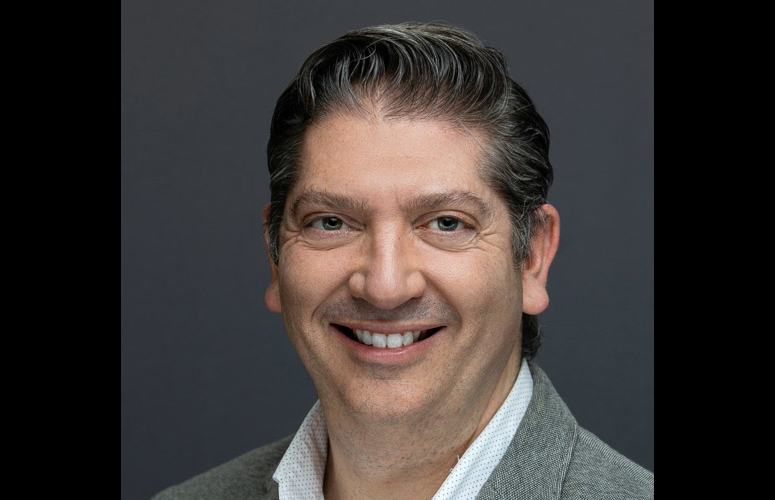