As Congress works to reauthorize for the seventh time pharmaceutical user fee legislation, it is overlooking what should be part of virtually every law that affects industry these days: the climate crisis.

The Prescription Drug User Fee Act, initially established in 1992, primarily authorizes the Food and Drug Administration to collect user fees from industry that fund review and approval of patented and generic drugs, biosimilars, and medical devices, as well as related FDA performance goals. This update would reauthorize the act for fiscal year 2023 through 2027.

On May 18, the House Energy and Commerce Committee passed its user fee bill, HR 7667. One day earlier, the Senate Committee on Health, Education, Labor, and Pensions (HELP) released its draft legislation. The chair of that committee, Sen. Patty Murray (D-Wash.), wants to promptly move its bill, the version Congress will ultimately authorize, out of the committee early this month.

Because the FDA user fee reauthorization is must-pass legislation, the bill also serves as a — if not the — critical driver for all other regulatory policy improvements that enable the FDA to keep pace with scientific knowledge and allow the agency to meet its public health, patient and consumer health, and well-being responsibilities.

Remarkably, what is missing from both bills is any effort to mitigate the significant quantity of carbon pollution emitted by the pharmaceutical industry, an extension of this appalling exclusion in 2017 and earlier user fee reauthorizations and in related 21st Century Cures Act legislation that also addressed FDA drug approval. The Biden administration has failed to curb the health care industry’s carbon emissions, which helps explain why the president’s larger climate ambitions are increasingly dead. In addition, pharma’s carbon emissions will be self-defeating in the long run because they cause the industry to operate beyond the range or limits of both environmental and economic sustainability. In 2019, STAT recognized the industry’s efforts to gird itself against increasingly dire climate related disasters about which pharma is in part the cause.

Congress can no longer pretend the FDA is meeting its public health and patient health responsibilities if it allows the industry to continue to pretend it simply provides “life saving prescription drugs.”

The global pharmaceutical industry emits a significant amount of deadly carbon and carbon equivalent pollutants. How deadly? In the U.S. alone, nearly 60% of excess U.S. deaths each year are due to pollution resulting from fossil fuel combustion, with the health care industry’s own emissions commensurate with upward of 98,000 U.S. deaths annually, disproportionately experienced by Medicare and Medicaid beneficiaries — whose health care is supported by tax payers — and communities of color. At least 12% of these are attributable to the pharmaceutical industry. In 2015, the pharma industry’s emissions amounted to 52 million metric tons of CO2, representing about 20% of total health care emissions. For perspective, that was 13% more emissions than the auto industry, even though the pharma market was 28% smaller and was 55% more polluting per $1 million of revenue.

In addition to their carbon emissions, pharmaceutical companies are also culpable for their direct emission of pharmaceutical residues into the environment — also unaddressed in the user fee legislation — that can exceed toxic concentrations.

Failure to address pharma’s carbon and other emissions in the user fee legislation sadly appears consistent with the HELP chair’s silence on the contributions of the pharmaceutical industry to the climate crisis. In early March, Murray introduced the PREVENT Pandemics Act, which she said is intended to “improve the nation’s preparedness for future public health emergencies.” Yet this act also ignores the climate crisis, despite the fact that hundreds of Murray’s constituents were killed last year by a 1,000-year heat wave made 150 times more likely by Anthropocene warming. Her indifference recalls George Orwell’s characterization of Party members in his novel, “1984,” that they “could be made to accept the most flagrant violations of reality, because they never fully grasped the enormity of what was demanded of them, and were not sufficiently interested in public events to notice what was happening.”

Absent Congress exploiting user fee legislation and/or Department of Health and Human Services Secretary Xavier Becerra exploiting his regulatory authority to require Medicare-approved providers to report and reduce their emissions, as Walt Vernon and I argued in STAT last June, the FDA needs to act independently, if for no other reason than the few sustainability leaders in the pharma industry want and need regulatory clarity.

Concerning early adopter efforts, in the fall of 2021 10 pharmaceutical companies including Novartis, which is on track to be carbon neutral for its own operations by 2025, formed Energize, a collaboration to increase access to green energy resources. Among other leaders, Amgen, J&J, and Roche reduced their carbon emissions over a recent four-year period by upward of 18% while increasing revenues by up to 27%, lending even further evidence to the fact renewable energy is a business opportunity not a threat.

At a minimum, user fee legislation needs to require public reporting. As physician Emily Senay and colleagues argued in March in the New England Journal of Medicine, the health care industry in sum has a good deal to learn from Coca-Cola and others in systematically measuring, managing, mitigating, and routinely reporting publicly disclosed and verified emissions data. More proactively, the FDA needs to take more steps related to proven efficiencies associated with continuous manufacturing. The agency should also pursue the 2021 recommendations by Drs. Georges C. Benjamin and Howard Frumkin, which were endorsed by 75 health organizations. These include incentivizing emission reductions via regulatory approval.

This work would fit perfectly under the FDA’s Center for Drug Evaluation and Research’s (CDER’s) current Critical Path Initiative designed to, as CDER states, “stimulate and assist a national effort to modernize the scientific process.” Should the FDA run out of regulatory ideas, there is always the opportunity to overcome the ignorance associated with American exceptionalism and reach out to, among others, the European Union, and the United Kingdom’s National Health Service and Royal Pharmaceutical Society, among other overseas organizations.

The planet will likely warm by an average of 1.5 degrees C within the next few years, thereby failing to meet the central objective of the 2015 Paris Agreement, and is on track to warm by at least 2.7 C. The U.S., which is responsible for upward of 40% of historical carbon emissions, presently ranks 101st for its climate policies, trailing every Western democracy but one. Left unaddressed, the consequences of Anthropocene warming on human health and the biosphere will become increasingly dire. As a United Nations’ climate report concluded in February, “Any further delay … will miss a brief and rapidly closing window of opportunity to secure a livable and sustainable future for all.”

There is no patented or generic drug, biologic, or medical device that can solve this. Murray and Congress must act, and act decisively, to do their part to bring the pharmaceutical industry into the fight against the climate crisis.

David Introcaso is a Washington, D.C.-based health care research and policy consultant whose work has increasingly focused on the climate crisis. 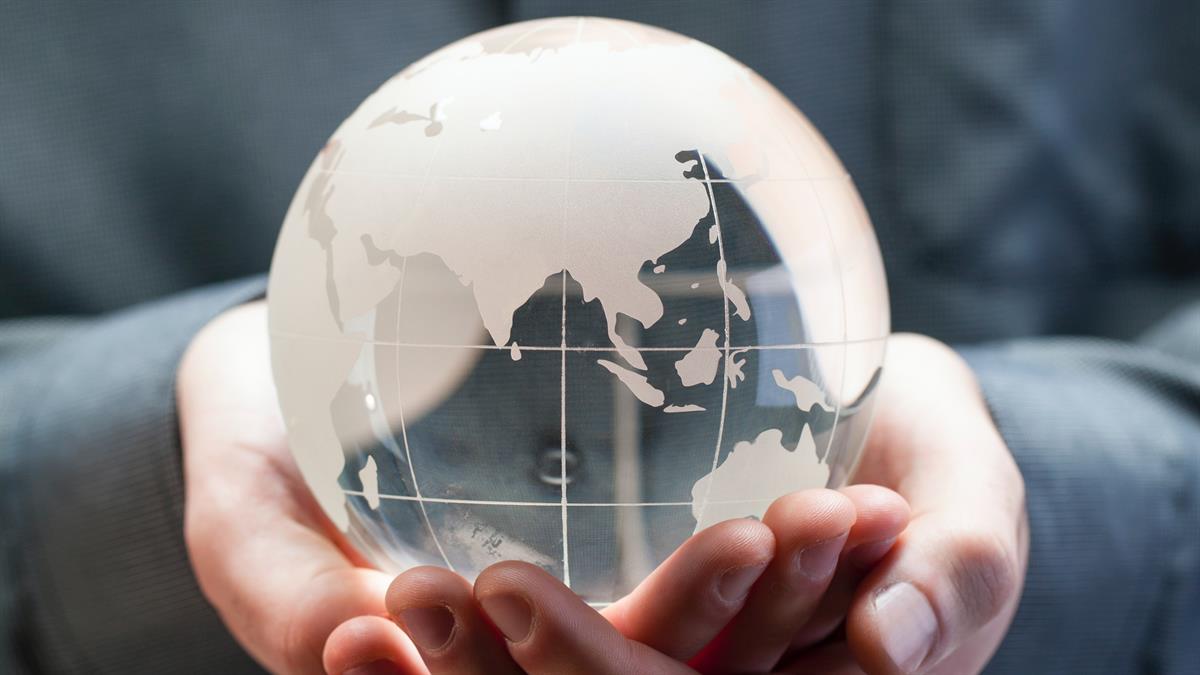