One in four Australian medical researchers involved in drug trials failed to declare money they had received from pharmaceutical companies when submitting journal manuscripts, a study reports.

The authors cross-checked statements on financial conflicts of interest listed by Australian authors of 120 drug trials published in the first eight months of 2020 against a database of company-made payments reported to Medicines Australia, the country’s pharmaceutical-industry association. The research, published in the Journal of General Internal Medicine1 this month, is one of only a few studies outside the United States to examine discrepancies between drug-company payments made to health professionals and author disclosure statements.

The study found that missing or incomplete declarations were common. Half of the trials and a quarter of the 323 Australian authors involved had at least one undeclared financial conflict (see ‘Undeclared conflicts’), with undisclosed payments ranging from AU$140 to AU$97,600 (US$100 to US$71,000) for consulting, advisory meetings, speaker fees and education events.

The results are sobering and similar to those from US studies2, which “suggests that the fundamental problem of conflict-of-interest non-disclosure is a persistent one” in clinical research — evident across journals, across countries and over time, says James Baraldi, a neuroscientist at the University of Pittsburgh, Pennsylvania.

The Australian study found that roughly half of the Australian trial investigators with incomplete disclosures failed to declare any conflicts of interest when company reports showed they had been paid, while 43% of trials had partial declarations (see ‘Missing information’).

Undeclared financial ties are especially concerning in drug trials, in which transparency is paramount given the deep-rooted influence of pharmaceutical-industry funding that can sway prescribing practices3 and distort research outcomes4, adds Mintzes.

Publicly accessible and government-run databases have helped to expose financial ties between the pharmaceutical industry and medical researchers mainly in the United States, where drug companies and device manufacturers have been legally required to report payments to health-care providers since 2014.

Despite this public scrutiny, evidence suggests that medical researchers are continuing to under-report conflicts of interest, which undermines integrity in science, says Cameron Taheri, a physician-researcher at the University of Calgary in Canada. A 2021 meta-analysis of mostly US studies2, led by Taheri, found that, on average, two-thirds of clinical-trial authors omitted at least one financial conflict in published works.

Part of the problem is probably the inconsistent reporting requirements across journals and unclear instructions about what constitutes a relevant conflict of interest, says Adam Dunn, a clinical-research informatician at the University of Sydney.

But Mintzes suspects the problem lies more with individual researchers than with journals, although the latter not enforcing their disclosure policies could be an issue. Rates of incomplete disclosures were no different when Mintzes and her team compared authors publishing in journals that conform with the stricter requirements of the International Committee of Medical Journal Editors — which state that authors must disclose funds received in the previous three years from any company developing the same type of treatment being tested, not just trial sponsors — and journals with vague or less strict guidelines.

Mintzes says the results probably underestimate the extent of under-reporting of conflicts of interest because the analysis relies on the industry-run Medicines Australia database, which collates payments. Only member companies of Medicines Australia are required to report funds paid to health professionals. And meal expenses — small but influential outlays that make up the bulk of drug-industry payments3 — and research funding are not included in the association’s reports.

Dunn says a public registry of competing interests linked to researchers’ ORCID digital identifiers could help to improve transparency and the quality of disclosures.

Tue Apr 12 , 2022
Should pharmaceutical companies continue to do business in Russia, running ongoing clinical trials, starting new ones, or continuing to sell their products there? Some argue that medicine and science must not get enmeshed in politics, staying above the fray to protect their independence and credibility. Other defenders of business-as-usual say […] 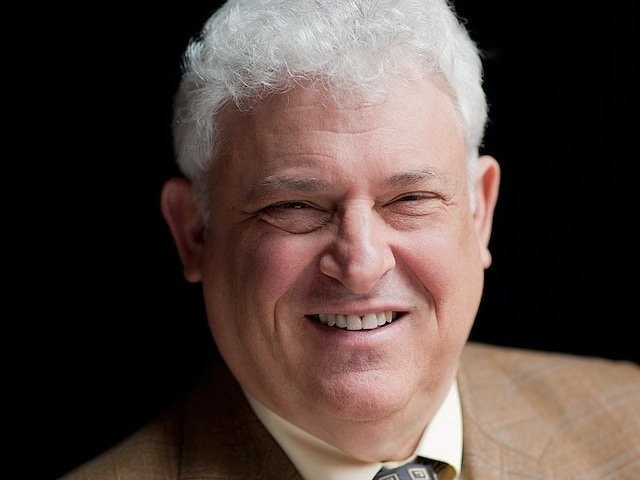