Should pharmaceutical companies continue to do business in Russia, running ongoing clinical trials, starting new ones, or continuing to sell their products there? 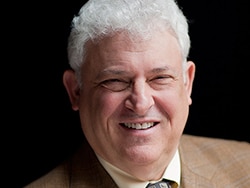 Some argue that medicine and science must not get enmeshed in politics, staying above the fray to protect their independence and credibility. Other defenders of business-as-usual say the pharmaceutical industry deals in health and aids the vulnerable. Humanitarianism requires continued interaction with Russia.

I think both arguments fail. Pharma should follow the lead of other Western companies and suspend their involvement with Putin’s Russia.

We are fighting a war with Russia. It is a war of economic strangulation, social isolation, and pushing Russia as hard as we can to become a pariah state so that internal pressure on Putin will cause him to rethink his cruel, unjustified invasion or the Russian people to replace him. This pressure must be harsh and it must happen quickly. Why?

Having failed to rapidly defeat the Ukrainian army in the war’s first weeks, Russian commanders are now resorting to the horrible barbarism they used in previous wars in Chechnya and Syria: flattening cities, attacking civilians, killing children with massive and indiscriminate firepower.

To mention one recent horror among many, Russian shelling destroyed a maternity hospital in Mariupol. Ukraine’s president, Volodymyr Zelensky, in bemoaning the Russians for their continuing series of war crimes called on the world to act.

“Mariupol. Direct Strike of Russian troops at the maternity hospital,” he wrote in a Twitter post. “People, children are under the wreckage. Atrocity! How much longer will the world be an accomplice ignoring terror?”

The Russian government’s response: “It is not the first time we have seen pathetic outcries concerning the so-called atrocities,” said Minister of Foreign Affairs Sergei Lavrov, claiming the hospital was being used as a base by an “ultra-radical” Ukrainian battalion.

Health and its preservation are key parts of the aim of medicine and science. There is no way that medicine and science can ignore what war does to health, what attacks on hospitals do to the sick and those who serve them there, the psychological toll that intentional terrorism takes on civilians and their defenders, and what the destruction of infrastructure means for the long-term well-being of Ukrainians.

There can be no collusion with war criminals. There can be no denial of the inextricable link between medicine, science, and politics. Medicine and science are controlled by political forces; their use for good or evil is driven by political considerations, and each doctor, scientist, and scientific society must take a stand when politics corrodes the underlying aims of research and healing.

How far does noncooperation with Russia go? Very, very far. All research, both ongoing and new, must cease immediately. Whatever can be done to minimize harm to existing subjects in a short period of time ought to be done, but that is it.

Similarly, no sale of medicines or therapies ought to be occurring, be they life-saving or consumer products. Putin will see to it that such shipments go to the military or are sold on the black market for revenue, and there is nothing pharma companies can do to stop that.

The Russian people need to be pinched not only by the loss of cheeseburgers and boutique coffee but by products they use to maintain their well-being. War is cruel that way, but if you tolerate a government that is bombing and shelling a peaceful neighbor to oblivion, then pharma must ensure that efforts to make Putin and his kleptocratic goons feel the wrath of their fellow citizens.

Given the realities of nuclear Armageddon, the civilized world must fight obvious barbarity as best it can with sanctions, financial assaults, property seizures, and forgoing commerce, including important raw materials and health products. War, even in a fiscal form, is not without terrible costs; but achieving a rapid, just resolution against tyranny permits no exceptions for pharma or any other business if it is a war that must be fought.

Exclusive: How big is the gender pay gap in the pharma industry in Britain? 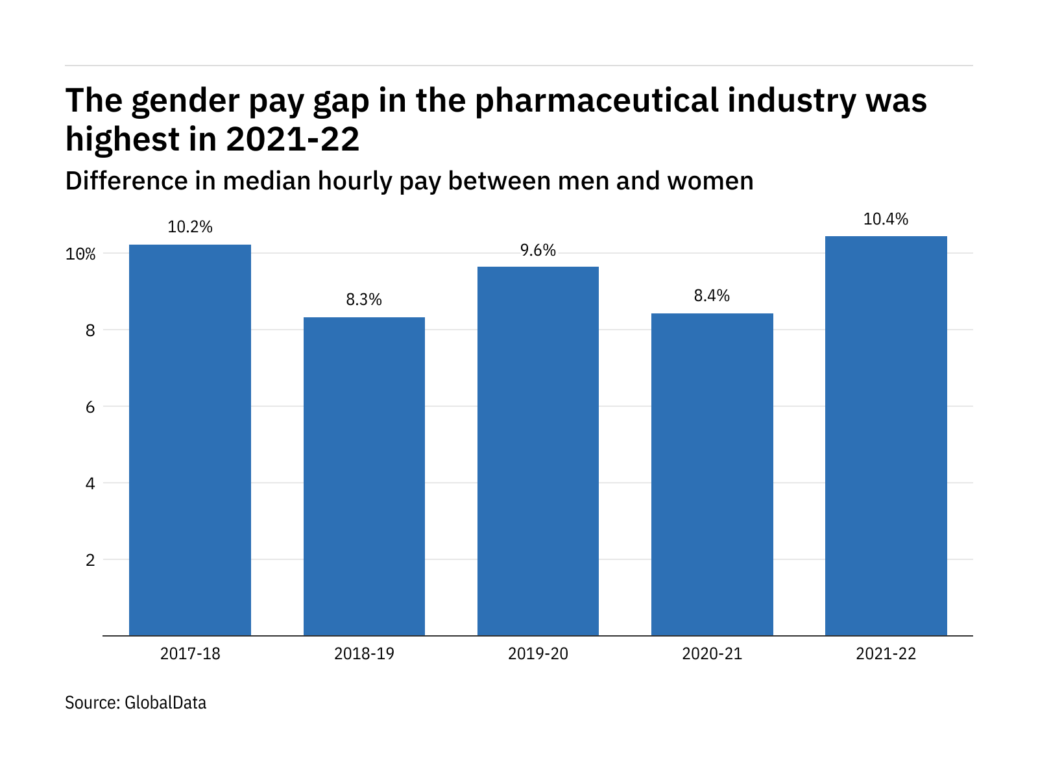