A Stat report notes the case is a win for the industry, which under a contested HHS rule would have had to pay higher rebates to Medicaid. In other pharma industry news, infamous “Pharma Bro” Martin Shkreli has been released early from prison, and the FDA is considering a “healthy” food label.

In a notable win for the pharmaceutical industry, a federal court judge tossed a rule that would have required drugmakers to pay higher rebates to Medicaid for providing financial assistance to patients. At issue are widely used promotional tools such as copay coupons and discount cards, and whether these should be included when calculating the so-called best price that drugmakers must offer the government to participate in the Medicaid program. (Silverman, 5/18)

And ‘Pharma Bro’ is freed from prison —

Convicted pharmaceutical executive Martin Shkreli was freed Wednesday from prison after serving much of a seven-year prison sentence for lying to hedge fund investors and cheating investors in a drug company. His attorney, Ben Brafman, said Shkreli, 39, was released early from a prison in Allenwood, Pennsylvania. The move was confirmed by the Federal Bureau of Prisons. (Neumeister, 5/18)

The unexpected move, which first came to light on Twitter on Wednesday morning, is the latest twist in a complicated and sensational saga that transfixed the American public over Shkreli, who played an outsized role in the controversy over the rising cost of prescription medicines. … Earlier this year, he was ordered to pay $64.6 million in profits and was banned for life from the industry. The decision followed a trial in which Shkreli was accused by federal and state authorities of stifling competition. An expert who testified on behalf of the government calculated his company would have generated $67.6 million less in sales had the price of the drug not been raised as it had. (Silverman, 5/18)

In news from the FDA —

The Food and Drug Administration is testing designs of a label that food manufacturers could voluntarily put on the front of packages indicating that a product is “healthy.” The effort is controversial, in part because the meaning of “healthy” continues to evolve. The FDA itself is in the process of updating its definition, which dates back to 1994. Other concerns are that such a label could be of dubious value, used too liberally by food makers, or seen by consumers as a product endorsement by the FDA. Nutritionists make the point that a balanced diet matters more to health than any individual food. (Kingson, 5/19)

Wed May 25 , 2022
Healthcare marketing is creative, essential, and finally getting the recognition it deserves. A multiyear pandemic slowed us all down to take a closer look and appreciate the advancements—and the lives changed and saved—thanks to behind-the-scenes health work. Just take a look at mainstream advertising today, and you’ll find almost every […] 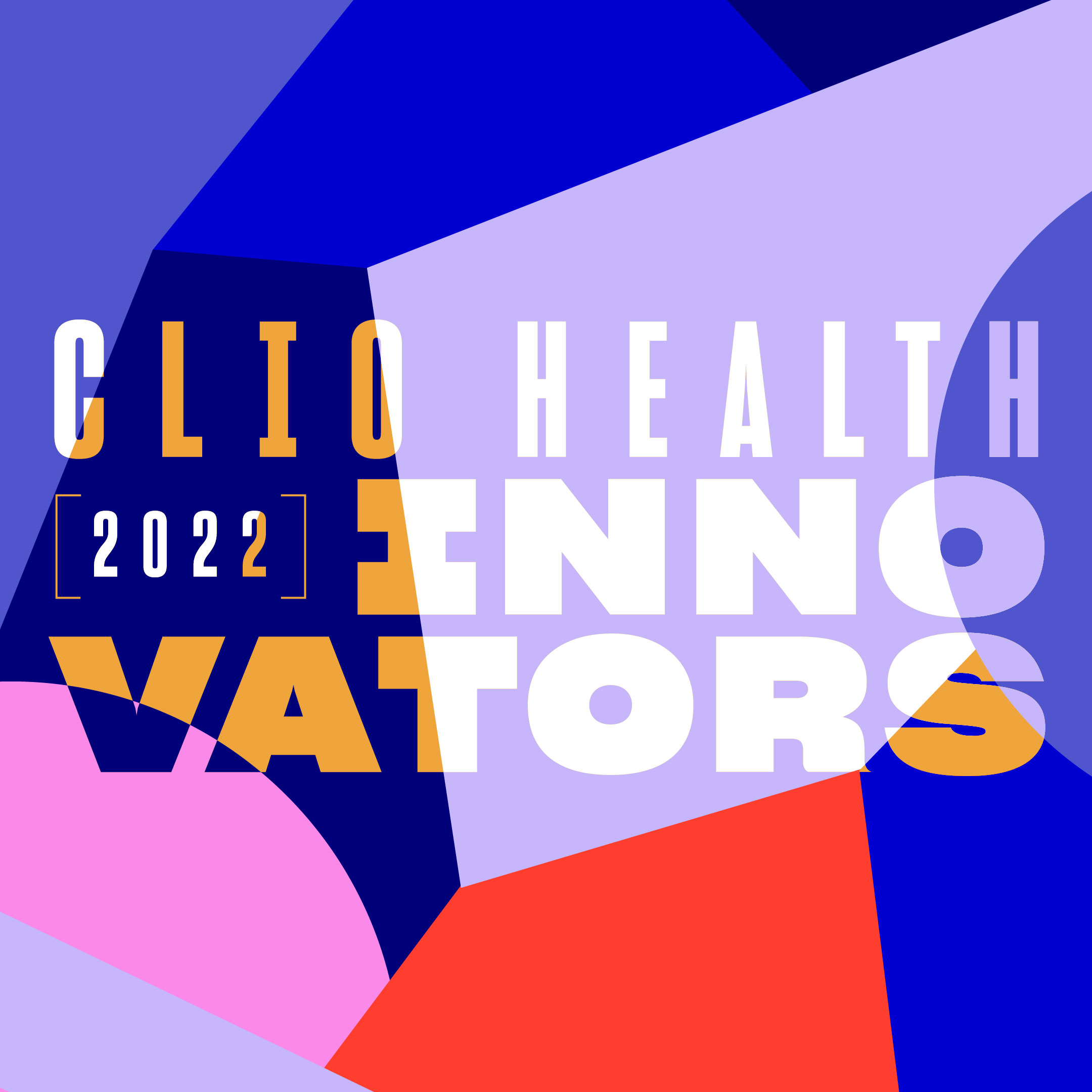