Washington — NIOSH recently recognized multiple individuals, teams and publications as recipients of the agency’s 2022 Science and Service Awards for significant contributions to occupational safety and health.

Researcher Alan Echt was honored with the James P. Keogh Award, which spotlights a current or former NIOSH employee whose career “exhibits respect and compassion for individual workers with tireless leadership, courage and a fierce determination to put knowledge into practice to enhance their well-being.”

An awards program states that Echt “engaged in many difficult and exceptionally challenging research projects to address scientific problems” related to OSH. His research included mitigating worker exposure to respirable crystalline silica in the construction industry. In one instance, he led NIOSH efforts to evaluate new tools and technologies used in tuckpointing, or repointing – the act of using grinders to remove and replace damaged mortar, which is linked to a markedly higher risk of worker exposure to respirable crystalline silica. The research produced alternatives to the use of grinders while limiting worker exposure to silica.

Highlighted for excellence in administrative and managerial support of NIOSH, Service Excellence Award winners are: 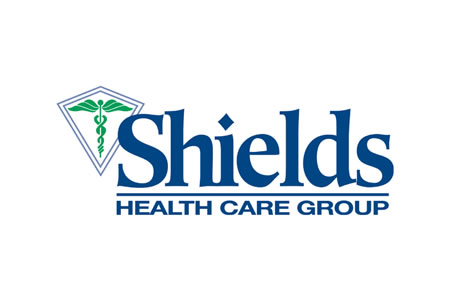