If passed, the Gender Affirming Health Care Advisory Committee Act would give Ontario health minister Sylvia Jones 60 days to build an advisory committee. This group would then be tasked with developing recommendations for improving provincial gender-affirming healthcare.

The committee would consist of trans, Two-Spirit, non-binary, intersex and gender-diverse people and healthcare providers who have experience working with them .

After a maximum of six months, the committee would submit a report to the health minister, who would then have 90 days to bring the approved suggestions to the legislative assembly.

Put a little queer in your inbox

Xtra Newsletters send you the latest in LGBTQ2S+ news and culture.

“This is a bill that has been long fought for by trans, non-binary and gender-diverse people,” says Wong-Tam. The drafting of the bill was informed by healthcare providers and community partners including Rainbow Health Ontario and The 519, a Toronto LGBTQ2S+ advocacy organization. The bill is co-sponsored by queer NDP MPPs Lise Vaugeois, Terence Kernaghan and Jill Andrew.

Morrison’s bill passed second reading, but failed to progress to the third reading for final approval by the legislative assembly. Private members’ public bills—which are introduced by members who are not the speaker or a cabinet minister—rarely enter third reading and become law.

According to Wong-Tam, the passage of Morrison’s bill was delayed due to the provincial election this June. “It’s more urgent today than it was even when Suze tabled it,” they say. “Our community has now lived through even more harm.”

While the pandemic has exacerbated the impact of the healthcare crisis on all Ontarians, Wong-Tam says trans and gender-diverse people have been hit even harder due to systemic inequalities.

Wong-Tam also pointed to the shortage of primary care physicians across the province. In September, the Ontario College of Family Physicians issued a news release noting that as of March 2020, almost 1.8 million Ontarians did not have a regular family doctor. If current trends continue, one in five Ontarians may not have a family doctor by 2025.

“If we’re seeing people fall through the cracks today, imagine if you are a trans and gender-diverse person,” says Wong-Tam. “Those cracks are the size of a Grand Canyon.”

A 2020 follow-up survey explored the impacts of COVID-19 and healthcare avoidance among trans and non-binary people in Canada. Respondents reported challenges such as reduced access to general and gender-affirming healthcare, greater financial, employment and housing precarity, strained social networks and heightened safety concerns.

Wong-Tam says their bill would remove barriers to healthcare for trans and gender-diverse communities and ensure timely delivery of care. The proposed advisory committee would make recommendations about shortening wait times and reducing referral requirements.

The committee would also look into expanding provincial insurance coverage for gender-affirming procedures. While most major provinces cover the entire top surgery procedure, Ontario’s healthcare plan (OHIP) only pays for the basic mastectomy. Patients are often forced to pay thousands of dollars in “contouring fees.”

If Wong-Tam’s bill is passed, recommendations would be made to increase OHIP coverage to include chest contouring and other treatments such as facial feminization and electrolysis.

“It allows for life-saving procedures,” says Wong-Tam. “It’s not a nice-to-have, as some people would like to say, but rather a must-have.”

Fitness tips for the holiday season

Fri Nov 18 , 2022
CHARLESTON, WV (WVNS) — People love when the holidays come around, especially the food. The food is always good, but sometimes people tend to worry about their waste line during the holiday season. The following are fitness tips that will help keep you from worrying about gaining weight and how […] 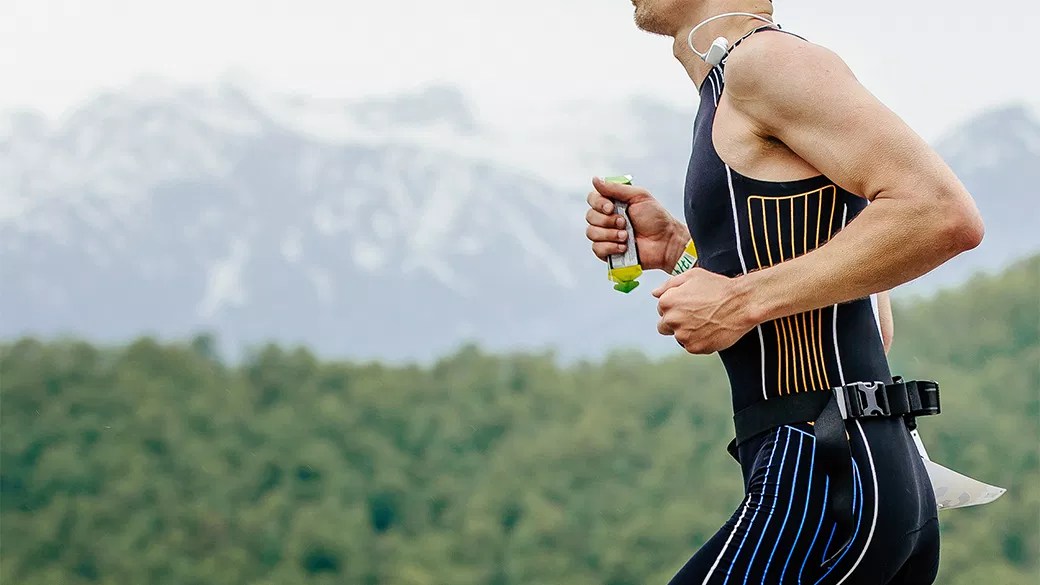 Nov 22 (Reuters) – Generic drug makers Teva Pharmaceutical Industries and Sandoz say they are planning a significant ramp-up in production of biosimilars – copies of high-priced drugs used to treat illnesses such as rheumatoid arthritis and cancer – aiming to increase their share of an expanding market. More than […]