Israel’s 20th Biomed Conference will take place on May 10. Its organizers expect an even larger participation than in previous years. For the local med-tech and health-tech industries, the conference offers an excellent opportunity to showcase Israeli innovation.

Viz.ai, for example, announced on April 7 that it had raised over $100 million more, giving it an estimated value of $1.2 billion. This round of funding was led by two American venture capital funds, Tiger Global and Insight Partners.

Israel Medtech was founded 2020 to promote Israeli high-tech companies specializing in medical technologies. As such, it integrated well into the specific needs resulting from the coronavirus pandemic.

Yaron Yitzhari, CEO of Medtronics and general manager of the new umbrella organization, said in an interview just a few months later that the virus served as a kind of basic training that expedited the growth of the organization and the entire field.

“We began by restoring functionality to products which did not work, such as respirators or testing equipment. We collaborated with Rafael Advanced Defense Systems and the Israel Aircraft Industry to release the patents for respirators, so that they could be manufactured from available materials. At the same time, we took steps to connects the technologies used by Israeli medical equipment companies and hospital, health insurance providers, and the Ministry of Health,’’ he said.

Yitzhari added that during that period, Israeli companies developed some remarkable technologies, including innovations in respiration and patient treatment, technologies for prognoses and communicating with patients, diagnostic and monitoring technologies, and even homecare technologies. “Our role was to channel them to hospitals and the Ministry of Health, and to help them collaborate with local manufacturers,” he said.

All of these preparatory measures helped companies like Viz.ai to grow and develop. Its technology identifies life-threatening medical conditions during imagining scans in the hospital. The company’s system connects to CT equipment, analyzes the images through computerized AI, and warns of urgent findings. Originally, the technology warned of strokes and cranial bleeding, In the last year, it expanded its diagnostic skills to encompass pulmonary embolisms, aortic dissection, and cerebral aneurisms.

The business model of Viz.ai is SaaS (Software as a Service). It sells annual licenses to use its technology to individual hospitals and medical care networks. Staffing at Viz.ai has increased threefold to 140 people in Israel and 350 worldwide, including in a development center in Portugal. The system is already installed in some 1,000 hospitals, most of them in the United States.

“There are more products being developed, and a lot of new opportunities to be explored,” Viz.ai Deputy CTO David Golan said April 7 in an interview with Israeli press. The idea came when he met a pulmonologist and showed him a case of suspected stroke on his phone, and “the doctor looked at the image and said, ‘The patient has cancer in his lungs.’ Patients get such short time with their doctors. Ten percent of [supposedly healthy] people of walk around with [a disease] they do not know about. And you can catch all of these things in time.”

In Israel, Viz.ai was installed as a pilot program in Rambam Hospital in Haifa and HaEmek hospital in Afula. It was not continued, however, due to regulatory reasons, which ban submitting patient data to the cloud. But, Golan said, this has since been rectified. It is now possible to use the product in Israel, and the first hospitals are expected to adopt it soon.

As abovementioned, Israeli medical technology companies are in high demand, intensified by the coronavirus epidemic. In 2021 alone, they were able to raise about $500 million in investments.

According to Israel’s Export Institute, about 1,200 Israeli companies are operating in the life sciences industry, in medical equipment, bio-pharma, medical computing and services. These companies, it says, provide technological solutions to the challenges faced internationally, such as more home-based care, increasing early diagnosis and preventive medicine. Israel, it says, has become a leading country in digital health system innovations.

The Export Institute told Al-Monitor that several Israeli med-tech companies are already operating in the Emirates, a market which could prove enormous for Israeli high-tech and innovation.  The ezMedSoft software company, for instance, provides a complete digital patient journey, Healthy.io transforms the smartphone camera into a medical device, Pluristem Therapeutics is a clinical-stage regenerative medicine company using placental cells and a three-dimensional technology platform to develop cell therapies, and MediWound is a biopharmaceutical company that develops, novel biotherapeutic solutions for tissue repair and regeneration. The Export Institute believes this list is just the beginning of a much larger cooperation between Israel and Gulf states.

Mon Apr 18 , 2022
We all talk about mental health and its importance, especially in pandemic times but many of us do very little about managing it or improving it on day to day basis. According to the WHO, mental health is “a state of well-being in which an individual realizes his or her […] 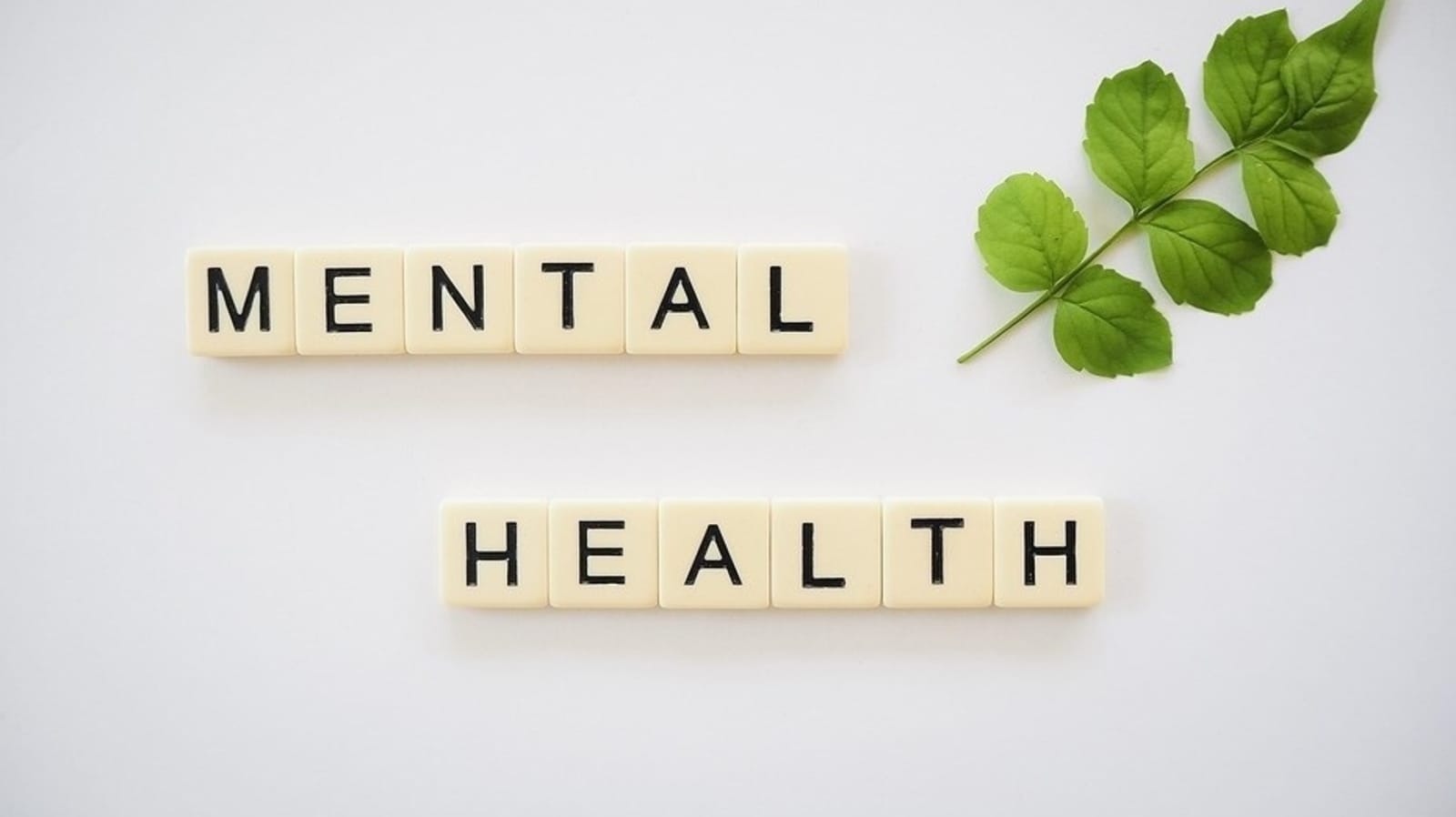