South American-born Isha Blaaker grew up in the Netherlands, and was a national karate champion both as a teenager and as a high school senior. He won titles in Belgium and also competed in the Israeli karate championships throughout the course of a prolific career in martial arts.

Blaaker has a degree in business administration, and a masters degree in consultancy, but modeling would become his priority when he moved to New York and took a deep dive into the fashion industry. Since then, Blaaker has adorned countless billboards, posters, and magazine covers, repping brands such as Ralph Lauren, Hugo Boss, and Tommy Hilfiger.

He’s also beginning to make a name for himself onscreen, thanks to appearances in hit shows such as HBO’s The Flight Attendant. And, as someone who defies the “airhead” stereotype of a model, Isha Blaaker also speaks five languages.

But, with his sights now firmly set on dominating Hollywood, the popular pinup talks with M&F about his current attitude towards health and fitness, and shares how previous bad habits like focussing more on how he looked on camera, rather than his functional fitness, resulted in problems with his back. Fortunately, the competitive flame that karate first sparked, still persists today.

But how, in those early days, did Blaaker balance karate tournaments with a fledgling modeling career? Was he afraid of breaking his money maker? “Yeah,” laughs Blaaker. “I might have broken a few noses of other people as well. That was definitely an issue. I did MMA as well for a while. I remember once, this really big guy punched me right in between my eyebrows, and if it had been an inch lower [he would have broken my nose]. But there are a lot of actors and models that compete. The biggest problem for me was the Velcro scratches from the gloves in MMA, and on my face. Showing up [to a modeling job] like that, or with a black eye is unprofessional, but it did give me a certain work ethic.”

Isha Blaaker’s abs are made in the kitchen

With a busy modeling, acting, and audition schedule, Blaaker has learned that being ready means staying ready.

“Actually, right now, [my abs] are really good,” he says. “I’ve found a few things that really work for me now. Abs are made in the kitchen, so I try to intermittent fast. That helps a lot. Coffee helps a lot. I’ll do fasted cardio in the mornings. So, no food and then I’ll go out and do jump rope for 30 to 45 minutes. That helps a lot with cutting weight, and then the abs come out. Also, I’ll go for a run. When I’m traveling, I don’t always have access to a gym, so I love doing that.”

When it comes to eating, Blaaker has experimented with extreme diets like many within the modeling industry, but has learned that they are not sustainable, and are detrimental to his health, so he instead makes sure to consume enough food for fuel, but finds that intermittent fasting is a great way to maintain control. “I’ll typically try to have my biggest meal at night, and not snack,” says Blaaker. “So, I won’t eat for 12 hours after [my evening meal]. Sleep is also included in that, and I drink coffee in the morning, so it takes away the hunger.”

Blaaker’s first meal of the day will typically consist of 85 grams of oatmeal with two whole eggs, and four additional egg whites. Sometimes he substitutes the eggs for protein powder. Blaaker enjoys Gold Standard Whey but says that he only mixes it with water as he finds it sweet enough on its own. “I’ll make sure I have those six eggs somewhere in the day, so I may have the eggs later with something else,” he shares. “I try to stick to the same meals because it makes things easy and I don’t have to think about it.” For his evening meal, Isha Blaaker may include the six eggs but due to his busy schedule he has to be flexible, and may opt for a wrap from a deli, not getting too hung-up on calorie counting.

Isha Blaaker finally gets to the core of training

In his early days of modelling, Blaaker admits that he would focus almost entirely on building his chest so that it looked good in photographs, but he was concerned about putting on too much size and no longer being able to fit the clothing sample sizes, so he would neglect other body parts. “But I would get lower back problems,” he confesses. “Now I exercise my core and my glutes, so that I don’t get these problems.” Blaaker has found that his many hours of cardio, spent with the jump rope, has also provided a nice side effect of being beneficial for his core. “The funny thing with the core muscles is that they are behind your abs. I don’t think you necessarily have to see them. The ones you see are from cutting weight,” shares the fashionista. But no doubt, building those deeper muscles such as the transversus abdominis and the internal oblique will push the external muscles out further, creating the potential for greater definition.

In addition to his daily cardio, Isha Blaaker prefers to work out three times per week, putting maximum intensity into those workouts. This allows him to devote the rest of his time to reading scripts or performing auditions. Blaaker likes high volume work for toning but since he has cut his weight down to single-digit body fat ratios in the past, he knows from experience when he is eating correctly and when he is overdoing things, so he does not feel the need to track macros. Blaaker says that dropping weight too quickly and using extreme methods such as food deprivation, to replicate someone else’s aesthetic, is not something that he recommends. “I think people should listen to an expert,” says Blaaker, reflecting on how social media has become an influencer on so many people’s lifestyle choices. “Also, when you see a picture of me, that’s an edited picture. There’s a makeup artist, photographer, lighting, all that, so I can stand in a room and my body would look average, or I can stand under a light and look like Schwarzenegger.” While it is fair to say that Blaaker is trying to stay more balanced with his fitness as he’s matured, some aspects of his personality, such as the competitive spirit that evolved during his karate days, remain. Blaaker recalls that a few years back, when he began to get into running, he was supposed to hit a 20k milestone, but instead decided to keep going, eventually hitting double that distance at 40k.

Of course, competitiveness is an important quality for any aspiring actor, and Blaaker has already scored some enviable roles such as “Michael” in the Netherland’s TV series; DNA, as “Anton” in Red Riding Hoods and as “Nate” in The Flight Attendant, where he got to star opposite Kaley Cuoco. “It was amazing to be on set with those people,” says Blaaker. “[Kaley Cuoco] works extremely hard and I have a lot of respect for that. I was working out in the morning, every day, hard, because that’s what the character did. It was funny because people were looking at me like, ‘Oh yeah, he really is the jerk that he’s playing.’ So that was funny.”

As Blaaker’s profile increases, he’s also found that his identity is frequently being used by unscrupulous people on the internet who want to profit from his boyish good looks. He tries to laugh off the constant use of his likeness for catfishing, for his own sanity, but understands that this is another dark side of social media that can have a negative effect. “I think what’s sad is that the women that they talk to may share very personal things, so when they find out that [the person they are talking to] is not really that person, it must suck.”

With perhaps his biggest project yet, Tyler Perry’s A Madea Homecoming, now on Netflix, it seems that Blaaker is going to be in demand for some time to come. But when asked about some of the far flung and exotic locations that our man has modeled or filmed in, he doesn’t hesitate when asked about his favorite spot: “Home … Home is always the best!”

Why Isha Blaaker Has Learned to Remodel Himself From the Core 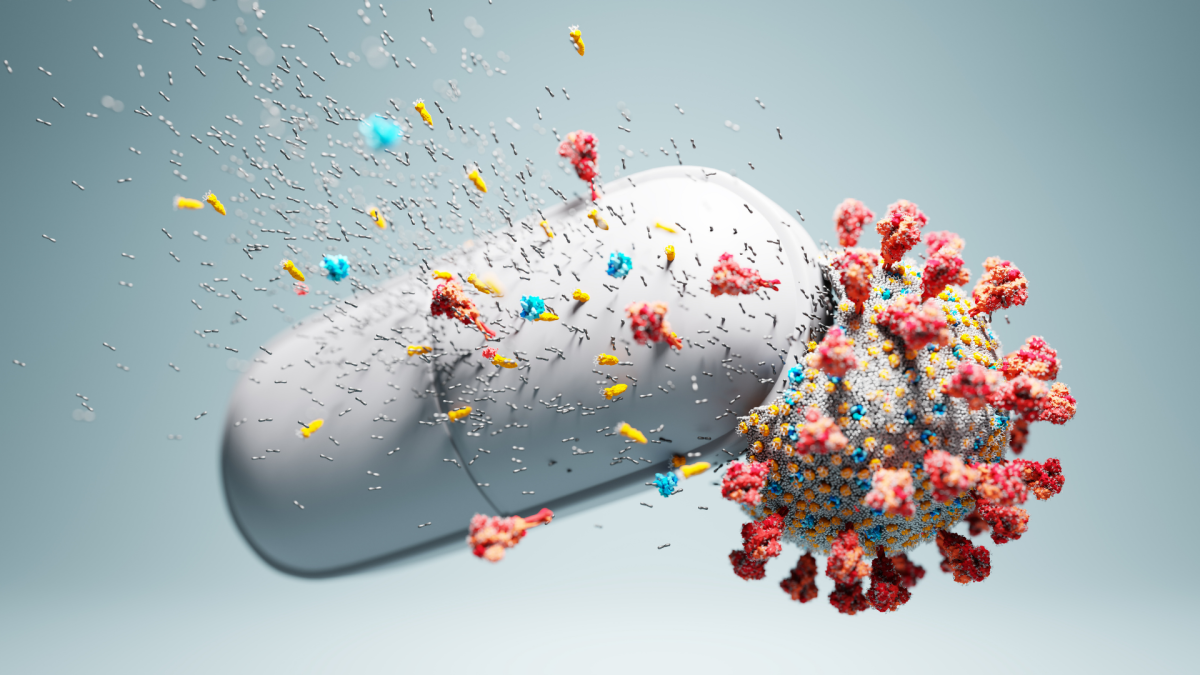