CAIRO (AP) — When the Islamic holy month of Ramadan begins, a battle rages in Habiba Khanom’s mind: If she goes without food or drink, is she doing it for God or because of her anorexia? Deep down she knows the answer, and it saddens her.

“If I did fast, it would be for my eating disorder,” said Khanom, a 29-year-old London resident. The religious duty that many Muslims find soul-nourishing can, in her case, offer “permission … to fall back into my old habits and lose weight and kind of not get judged for it because everyone is doing it.”

A time of worship, contemplation and joyous gatherings with family and friends, Ramadan is also a month when food plays a central role, from the ritual daytime fasting to celebratory iftar meals to break the fast.

For Muslims grappling with eating disorders, navigating those religious and social rituals can pose unique challenges. It’s a struggle that they and the specialists treating them say is often largely invisible to broader society, which at times can make it all the more difficult.

“Understanding of eating disorders in general is minimal,” said Ghena Ismail, director of the eating disorders program at the American University of Beirut Medical Center in Lebanon. “People are just beginning to appreciate mental illness.”

Fasting from sunrise to sunset during Ramadan, which this year started in early April, is a religious obligation, one of the Five Pillars or fundamental beliefs and practices of Islam. The faith allows for exceptions, however, such as for young children and sick adults.

The advice Ismail gives to Muslims with eating disorders depends on each individual’s stage of treatment. For those with severe symptoms, she recommends not fasting. She holds one-on-one discussions about the purpose of fasting and alternative ways to feel connected to the faith, such as reading the Quran and focusing on the charitable giving element of Ramadan. Self-compassion is key.

“I reframe that as part of their actual duty toward themselves and toward the relationship to the Creator, that you could not engage in any kind of ritual at the expense of your own health,” Ismail said.

“This becomes an occasion for helping them recognize their eating disorder as a clinical condition with medical, psychological and interpersonal consequences,” she continued.

As for Khanom, she faces potential triggers in both the fasting and feasting elements of Ramadan. She is in recovery after developing as a teen anorexia, which typically involves severe undereating and can be fatal if not treated in time, and also bulimia, which involves the consumption of large quantities of food followed by purging.

Ubiquitous conversations about food stress her out, and being invited for iftar without knowing what will be served can also be overwhelming since she prefers to plan her meals as a health measure.

“When I see a lot of food, I’m scared I’d get tempted to eat so much and then I’d start purging again,” she said. “It was a big, big achievement to stay away from that.”

Since Ramadan is also the one time of the year when her family eats together, she worries that puts her under a microscope as loved ones may scrutinize what’s on her plate or offer her more food.

This Ramadan she has approached it on a day-by-day basis. Some days she fasted; others, she didn’t. Some evenings she ate her iftar meal alone; others, with family.

In a personal triumph, Khanom found herself more at peace with her decisions: “It’s OK if I still eat when others aren’t, because I am looking after myself.”

Recently, Beat, a U.K. charity supporting people with eating disorders, held an online discussion via Instagram about navigating Ramadan, in which Omara Naseem, a London-based psychologist specializing in such conditions, reminded anyone feeling guilty about not fasting that medical exemptions are explicitly allowed under Islam.

Naseem, who has developed Ramadan guidelines for people with eating disorders, also advised them during the event to turn their attention to activities that can help them relax and feel good, while also remembering other ways of observing the holy month.

In a separate Instagram post, Beat offered tips for self-care during the Christian holiday of Easter, which similarly can cause anxiety due to an increased emphasis on food and dietary routine changes.

“Any celebration, whether it’s religious or not, that centers around food can have its challenges,” said Edward Emond, deputy director of services at Beat. “We find a lot of people … approaching us for support around here in the buildup to those moments.”

When clinicians turn to her for religiously and culturally sensitive guidance, she tells them to take each case individually and consider factors such as a person’s treatment stage and whether other medical conditions are involved.

Halima Said, an associate professional clinical counselor in San Diego, recently decided to create “a safe space” for Muslims who cannot fast because of an eating disorder. Through an organization she co-founded, virtual support groups formed that drew people from the United States and beyond, in Australia, Canada and England. From the initial plan of one session each Sunday during the month, Said doubled that due to demand.

Participants found mutual support and bonded over shared struggles such as anxiety over iftar meals and dealing with comments about their bodies from family members and misunderstandings about their illnesses.

“The last thing that they would need pressure on is being shamed for not fasting when they’re sick,” Said said. “Eating disorder is an illness, and it’s a very manipulative illness.”

Associated Press religion coverage receives support through the AP’s collaboration with The Conversation US, with funding from Lilly Endowment Inc. The AP is solely responsible for this content.

Copyright 2022 The Associated Press. All rights reserved. This material may not be published, broadcast, rewritten or redistributed without permission.

Sign up here to get the latest health & fitness updates in your inbox every week!

Wed Apr 27 , 2022
Government officials provided detailed updates to industry about how discussions of the waiver among World Trade Organization members were proceeding. Both sides agreed to keep the other up to date. The records were turned over by the foreign affairs department as part of the committee’s study of vaccine equity. Last […] 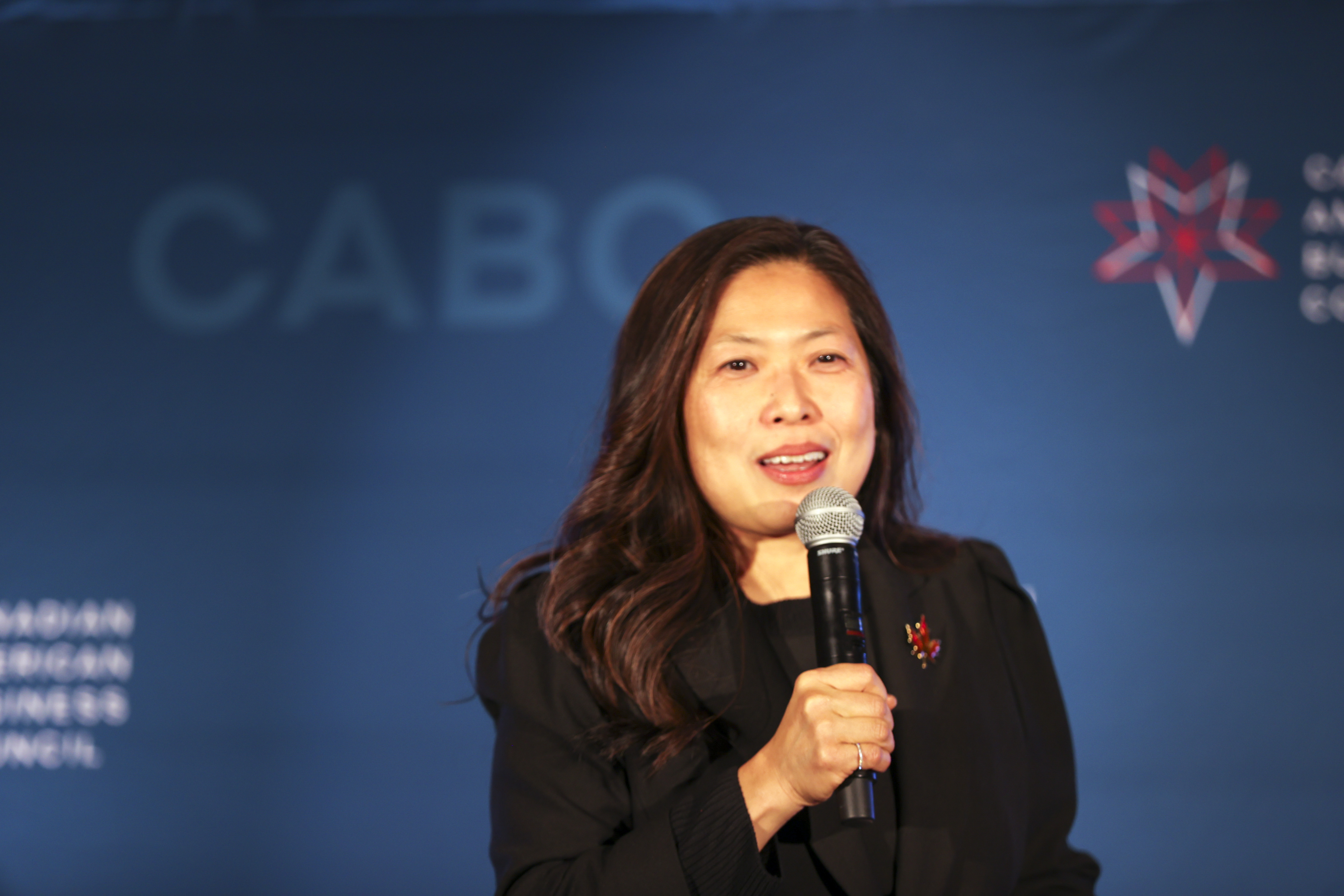