Washington — The Environmental Protection Agency has announced a proposed rule that would ban the use of chrysotile asbestos, a known human carcinogen linked to lung cancer and mesothelioma – a cancer of the membranes in the abdomen and chest.

Chrysotile asbestos is the only known form of asbestos imported into the United States. It’s found in products such as aftermarket automotive brakes and linings, brake blocks, sheet gaskets, and other vehicle friction products.

“Today, we’re taking an important step forward to protect public health and finally put an end to the use of dangerous asbestos in the United States,” EPA Administrator Michael Regan said in an April 5 press release. “This historic proposed ban would protect the American people from exposure to chrysotile asbestos, a known carcinogen, and demonstrates significant progress in our work to implement the Toxic Substances Control Act law and take bold, long-overdue actions to protect those most vulnerable among us.”

In the Jan. 4, 2021, Federal Register, EPA announced Part 1 of a final risk evaluation for asbestos, which centers on chrysotile asbestos, and states the substance poses unreasonable risk to workers involved in numerous operations, including:

The TSCA, which the Lautenberg Act amended in 2016, requires EPA to address risks by proposing, within one year of a chemical review’s release, regulatory actions such as training, certification, restricted access and/or ban of commercial use, and then to accept public comment on any proposals.

Additionally, the agency notes that although the proposal doesn’t address legacy uses and disposal of asbestos – defined by the agency as “conditions of use for which manufacture (including import), processing and distribution of commerce no longer occur, but where use and disposal are still known, intended or reasonably foreseen to occur (e.g., asbestos in older buildings)” – such uses remain under review under Part 2 of the final risk evaluation.

Released Dec. 28 and announced via a notice published in the Dec. 29 Federal Register, Part 2 of the evaluation is set to be finalized by Dec. 1, 2024, EPA says.

In a press release, Linda Reinstein, president of the nonprofit Asbestos Disease Awareness Organization, praises the measure as “a strong step forward in eliminating exposure” to the substance.

“We strongly support putting an end to the dangerous use of chrysotile asbestos by the chlor-alkali industry,” said Reinstein, whose late husband, Alan, died from mesothelioma in 2006.

Meanwhile, Marty Durbin, president of the U.S. Chamber of Commerce’s Global Energy Institute, contends the proposed ban “will have unintended consequences on safe drinking water and our already-precarious supply chain of consumer products.”

In a Chamber press release, Durbin said asbestos is used in the production of chlorine, “which is critical to treating drinking water and in the manufacturing of many pharmaceutical, bleach and medical goods.”

He added: “The use of asbestos in the chlor-alkali process is tightly regulated and used safely every day. We urge the EPA to take a more realistic approach to asbestos regulations that will protect health while recognizing the vital role it plays in the production of products that keep Americans safe.”

In 1973, EPA began banning spray-applied material for fireproofing or insulating purposes that contained asbestos. The agency prohibited more uses of asbestos two years later and attempted to issue an almost total ban on the substance in 1989 under the TSCA.

However, the 5th U.S. Circuit Court of Appeals overturned the final rule two years later. Currently, only new uses of asbestos initiated after 1989, along with five other types of products, are prohibited.

5 Ways to Manage Diabetes This Summer

Tue Apr 12 , 2022
The summer months hit everyone hard, and diabetes makes the impact even harder by making it difficult for the body to handle high heat and humidity. Diabetics are more sensitive to high temperatures and humidity. Hot summers raise the risk of heat exhaustion and make it tougher for diabetics to […] 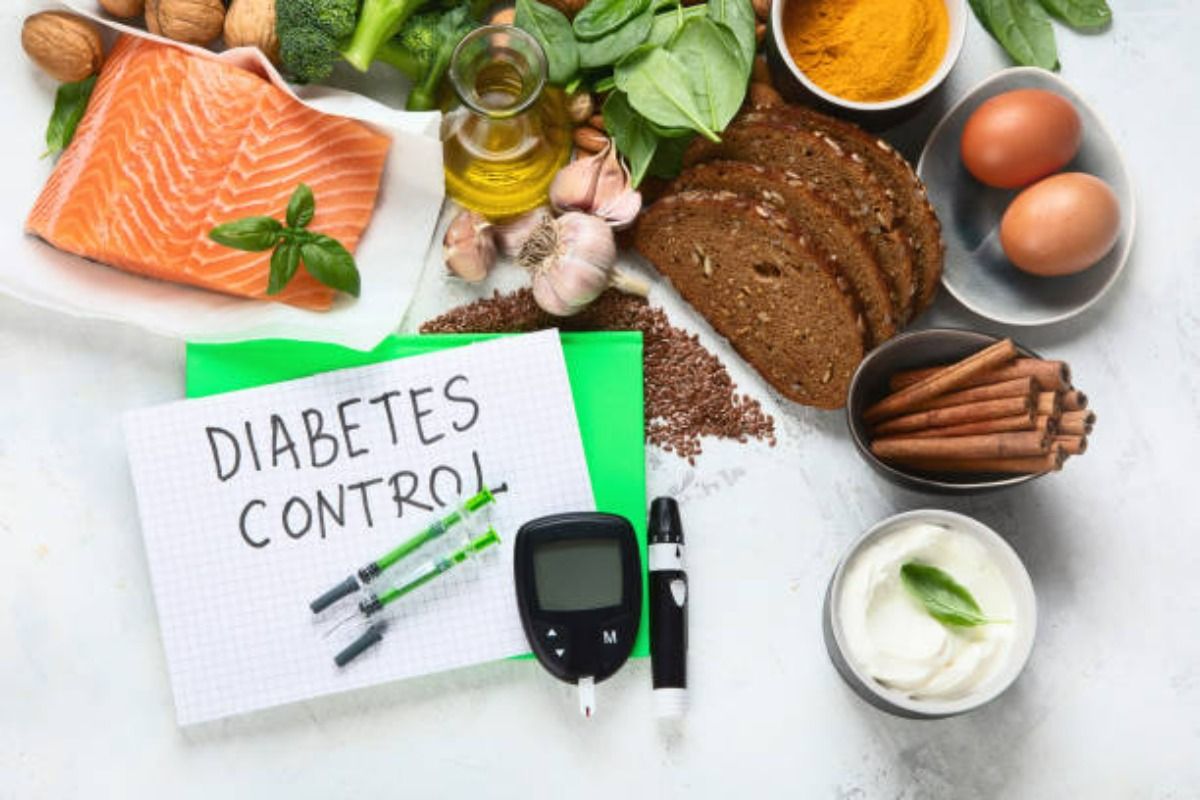