Numerous headlines announced the incredible rate of pet adoptions that swept the nation during the pandemic. One in five households brought home a dog or a cat over the last two years, according to the The American Society for the Prevention of Cruelty to Animals® (ASPCA®). That’s an increase of 250% from 2019.

Approximately “23 million American households acquired a pet during the COVID-19 crisis and most will not consider rehoming their pet,” stated the ASPCA in a press release.

While this is good news for dogs and cats in need of homes, it’s also good news for the cognitive health of those 23 million households.

According to a new study, people who own pets may see a slower cognitive decline as they age. While “prior studies have suggested that the human-animal bond may have health benefits like decreasing blood pressure and stress, […] our results suggest pet ownership may also be protective against cognitive decline,” especially for long-term owners, says Tiffany Braley, M.D., M.S., of the University of Michigan Medical Center, and lead author of the study.

The previous research also shows that, “simply petting an animal can decrease the level of the stress hormone cortisol and boost release of the neurotransmitter serotonin, resulting in lowered blood pressure and heart rate and, possibly, in elevated mood,” says Marwan Sabbagh, director of the Cleveland Clinic’s Lou Ruvo Center for Brain Health.

Braley and her team analyzed the results of cognitive tests given to more than 1300 individuals over the age of 65, as part of a research project on Medicare beneficiaries. The data included word recall, numeric counting and subtraction.

Over six years, Braley’s study shows the cognitive scores of those with pets decreased at a slower rate than those without. Further, those who had a furry friend for more than five years had an even slower cognitive decline.

Braley suggests that one of the positive outcomes of having a dog, could be the increased physical activity. Having to walk a dog can, in turn, benefit cognitive health.

However, Braley suggests more research is needed to fully understand the mechanisms of this association, along with others. Cognitive benefits of long-term pet ownership were strongest for black adults, college-educated adults and men, according to the study. But to determine why, further research is needed.

While we wait for research on the subject, consider adopting a pet and slow your cognitive decline.

Sat Apr 16 , 2022
You may have been toying with the notion of running a 5k race for a brief period of time. Then you contemplated signing up for one for real but suddenly realized that you have to train for it and not just show up on the day of the race and […] 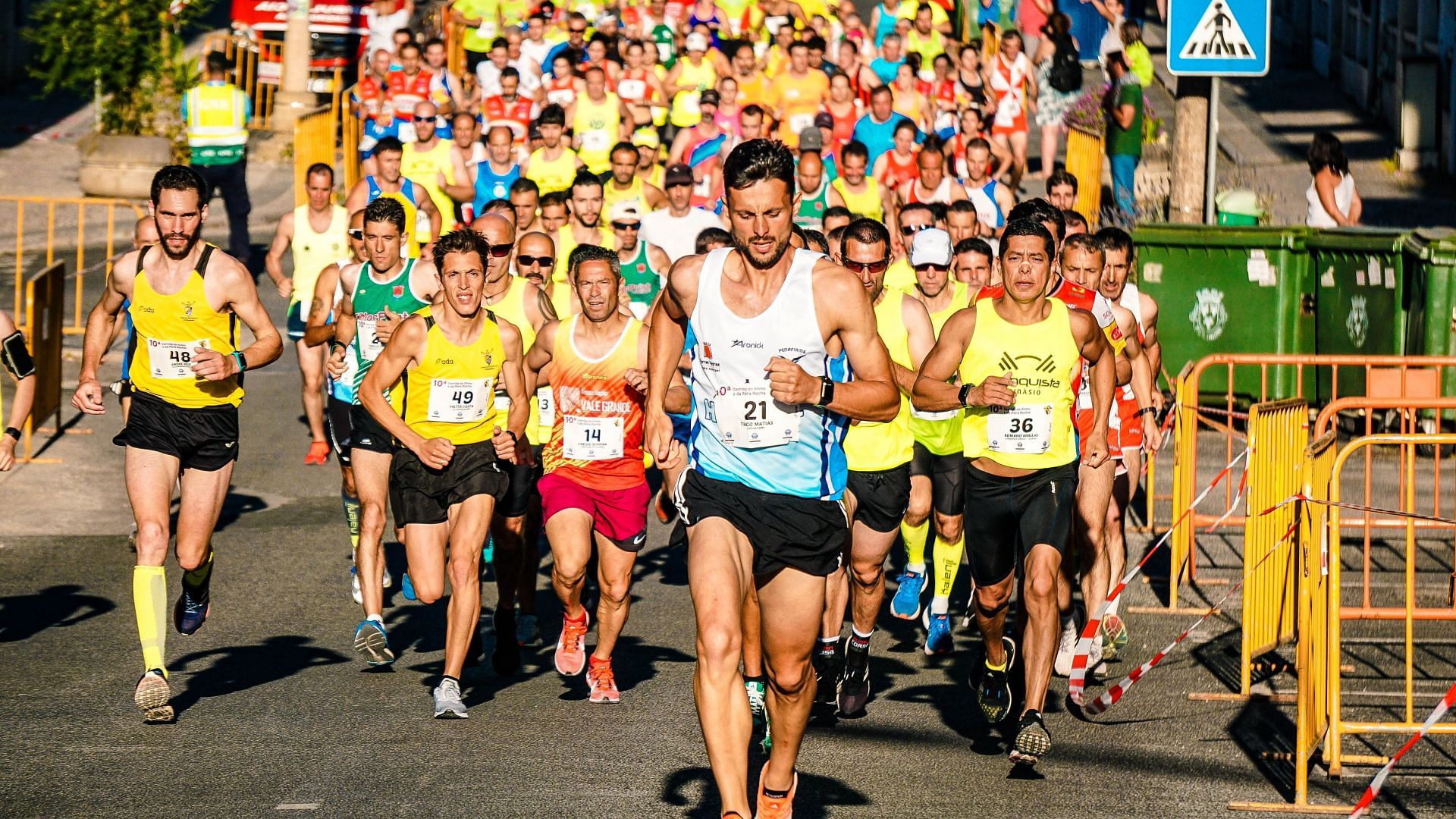