Peres, who will retain his title as president and editor-in-chief of Ad Age, succeeds Fawn Lopez, the longtime publisher and vice president of Modern Healthcare who retired Jan. 1.

Peres has quickly risen through the ranks at Crain since joining the company as Ad Age’s editor-in-chief in July 2020. He was named associate publisher of Ad Age in October 2021 and promoted to his current role at that brand in June.

“I’m honored by the opportunity to help grow the prestigious Modern Healthcare brand, working with the incredible team of professionals who contribute to its success every day,” Peres said. “This brand has always represented the gold standard, and I look forward to collaborating with the entire staff to keep Modern Healthcare evolving as quickly as the industry it covers.”

Under Peres, Ad Age has become a digital-first news organization and grown its audience exponentially, while revenue has reached its highest point in over a decade.

“Dan is a proven leader with a strong audience strategy, having significantly grown reach and revenue at Ad Age since joining the company in 2020,” said KC Crain, president and CEO of Crain Communications, parent company of Modern Healthcare and Ad Age. “He was a natural pick to shepherd Modern Healthcare into the future, and we look forward to his continued contributions in 2023 and beyond.”

Prior to joining Ad Age, Peres served as editor-in-chief of Details magazine for 15 years.

How To Leverage An Effective QMS Solution In The Pharmaceutical Industry

Tue Jan 3 , 2023
Partner and VP Sales Global and Head of Subsidiaries at PQE Group. getty Although there is a wide range of important aspects to consider when working in the pharmaceutical industry, one of the most crucial objectives is to create effective and safe medications for patients. To do this, companies must […] 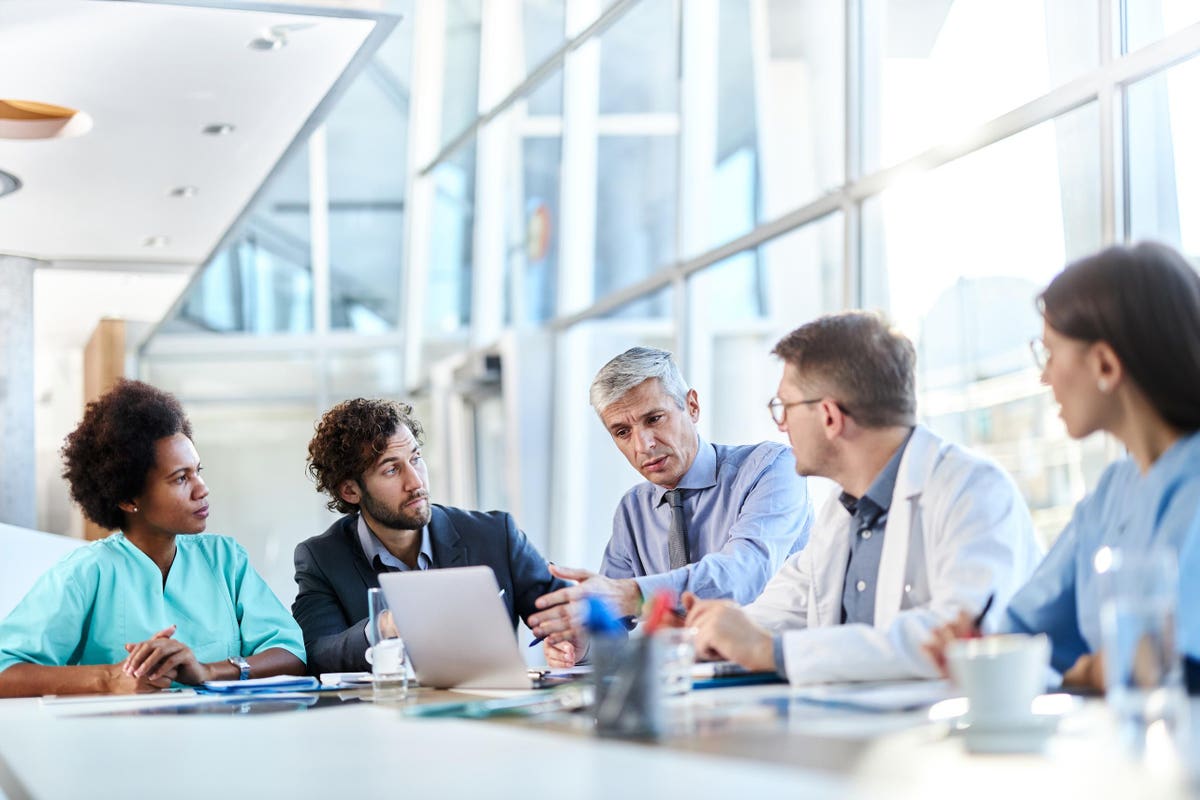