​Membership in the American Veterinary Medical Association reached an all-time high of 100,000, a nearly 20% increase over the past decade. According to the organization, nearly three-fourths of all U.S. veterinarians are AVMA members. Women make up 61.5% of the membership. Millennials, at 37%, are the largest generational group. “Almost 160 years ago, about 40 veterinary surgeons from seven states gathered in New York to form what became the American Veterinary Medical Association,” said Executive Vice President and CEO Janet Donlin, DVM. “We are so immensely grateful for the support and commitment of our members, and we are honored to serve them in all that we do, from policy, resources, tools and continuing education to important advocacy work, insurance plans and so much more.

Louisiana Hospital Is AAHA’s Practice of the Year

Zoetis Inc. started U.S. distribution of Solensia (frunevetmab injection), an FDA-approved monoclonal antibody treatment for the control of osteoarthritis pain in cats. “For the first time ever in the U.S., we have the potential to reduce the impact of O.A. pain through a single, monthly injection administered in the veterinary clinic,” said Laura Olsen, Zoetis’s senior vice president of U.S. Petcare. The Food and Drug Administration approved Solensia in January 2022.

Merck Animal Health agreed to acquire Vence, the manufacturer of a virtual fencing system designed for rotational grazing and livestock management. Terms were not disclosed. “Vence’s virtual fencing technology can reduce the need for fencing to subdivide pastures and allows producers and ranchers to manage their cattle and grass inventory while reducing costs of labor and fencing materials,” Merck reported.

New From Purina: A Smart Litterbox

Nestlé Purina PetCare released the Petivity Smart Litterbox System, which uses artificial intelligence to learn a cat’s litterbox patterns “and identify subtle but meaningful changes in weight, waste type and elimination schedule,” according to the company. “A monitor, which can run on battery power or be plugged into an electrical outlet, is placed under each litterbox in the household,” Purina noted. “Sensors gather precise data to track each cat’s weight and litterbox activity. The monitor and A.I. detect changes that may be associated with weight issues or health conditions that require veterinary diagnosis. Cat owners receive data from the monitor via the Petivity mobile app, which alerts them to early changes that may be cause for concern.”

Investors Give $35 Million to Scratch

Scratch Financial Inc., which operates the Scratchpay financing platform for veterinary clients, raised $35 million in Series C funding. The money “will be used to accelerate the development of new technology to help medical providers better connect with their clients and manage the end-to-end patient experience,” according to Scratch. The round was led by Norwest Venture Partners, with participation from Alumni Ventures, Companion Fund, Struck Capital, SWS Venture Capital, TTV Capital and others.

Thu Oct 6 , 2022
While regular exercise and working out is crucial to seeing a difference in our weighing scale, some achievable changes to our diets and simple tricks can speed up the weight loss process. However, despite sticking to the diet, tweaking eating habits and lifestyle, some people do not get lose weight […] 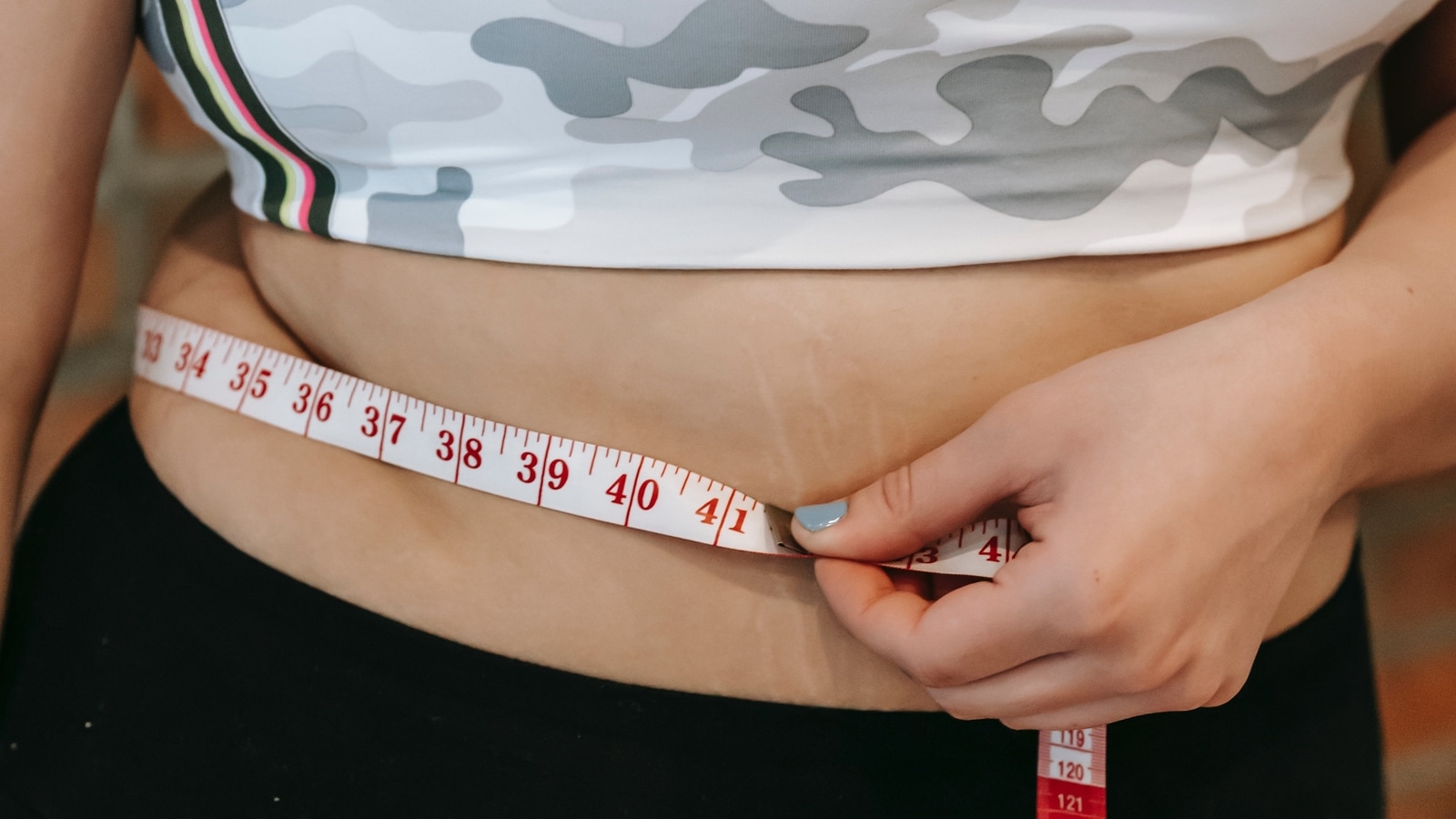