Pharmaceutical industry payments to rheumatology providers were concentrated among a relatively small number of rheumatologists and were not evenly distributed with respect to gender.

Michael Putman, MD, MSci, a rheumatologist-researcher with Medical College of Wisconsin is the paper’s first author. Here he discusses key findings with the Reading Room. The exchange has been edited for length and clarity.

This study addressed pharmaceutical industry payments to rheumatologists. What was the specific knowledge gap this study was intended to address?

Putman: Financial conflicts of interest are an important ethical concern in rheumatology. Prior to this work, little was known about the magnitude or patterns of payments from pharmaceutical companies to practicing rheumatologists.

What were your findings?

Putman: A small group of rheumatologists received the majority of the total dollars: 6% of rheumatologists received almost 80% of the total value. These physicians were more likely than MDs earning less than $100,000 to receive payments for speaking fees, consulting fees, and travel and lodging, and were less likely to receive payments for food and beverages. The yearly value of payments increased $3,703,264 per year over the study period (P<0.001).

Was there a finding you found particularly striking?

Putman: To be honest, the sheer magnitude of payments as well as trends toward increasing payments was quite surprising to me.

From 2014-2019, over $220 million dollars of payments were made by pharmaceutical companies to practicing rheumatologists.

What do you see as the key take-home message for rheumatologists?

Putman: Collaborations between rheumatologists and the pharmaceutical industry have provided enormous value to patients with rheumatic diseases. I actually believe rheumatologists should be more involved in designing trials, conducting trials, and participating in trials.

However, I suspect that some of these collaborations are more about marketing products and influencing rheumatologists, who may in turn be influenced to provide low-value care. Encouraging collaborations between rheumatologists and the pharmaceutical industry that are valuable — and discouraging or placing limits on those that are not — should be a focus of the coming years.

Putman did not disclose any relevant financial relationships with industry.

The Top 50 Healthcare Technology CEOs of 2022

Sat Jun 4 , 2022
The Healthcare Technology Report is pleased to announce the Top 50 Healthcare Technology CEOs of 2022. This year’s list comprises a wide array of some of the most accomplished executives in the healthcare technology industry. They have led their firms in advancing and revolutionizing healthcare solutions, spearheading innovations in patient […] 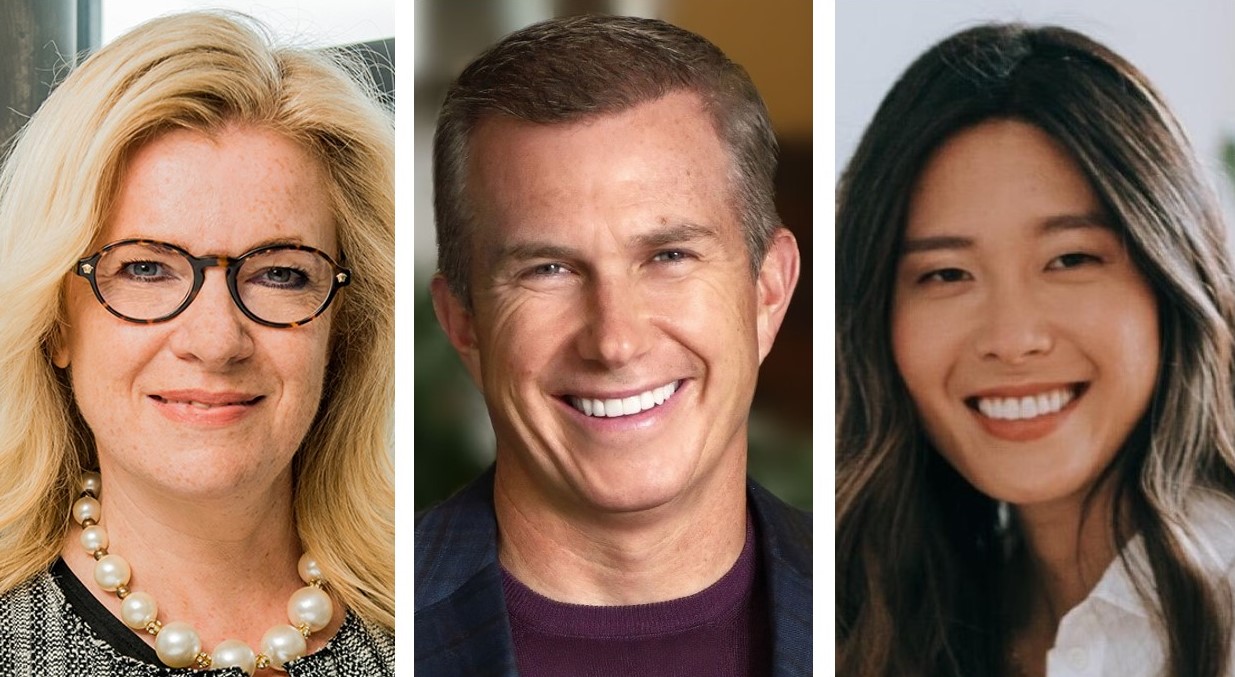 Rising Applications in Pharmaceutical Industry to Steer the Global Acid Chlorides Market Past US$ 3,903 Mn by 2032.